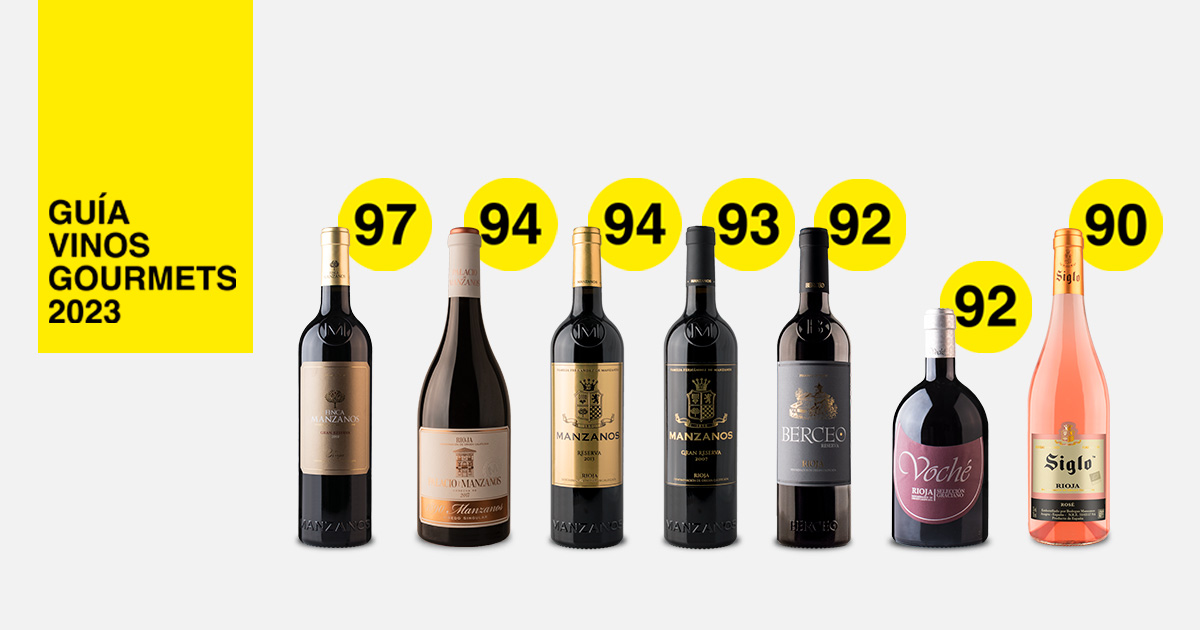 The prestigious Guía Gourmets launches its thirty-eighth edition this 2023 after blind tasting 4,160 different wines. Of those, only 1,156 wineries have been referred in the Guide and our wines were clear winners of its veteran position as The Best of the Guide.

Seven of our wines have been chosen to be in the top of the ranking.

As usual,  Bodegas Manzanos will participate in the area Los Mejores de la Guía (The Best of the Guide) in the trade show that Grupo Gourmets organizes in Madrid the next 17th, 18th, 19th and 20th of April of 2023 and that it will be its 36th edition.

Bodegas Manzanos gives its name to the group of wineries that best represent the identity of the family Fernández de Manzanos. There are three wineries: Azagra and Haro in appellation Rioja and Campanas in appellation Navarra. In these wineries, the young team of the fifth generation of the family elaborate the quality wines that are acclaimed worldwide. Its quality is determined by its origin: their own vineyards. 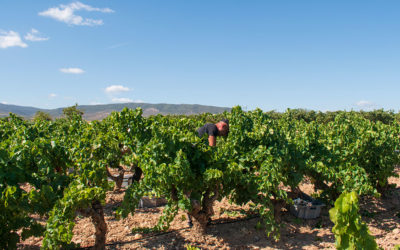 Conclusión: In short: the work in the winery becomes more relevant this year. This year we started the harvest on August 18th, it’s been the earliest harvest we remember i. It was expected to be short after a hot and dry summer with more extreme temperatures than in...

END_OF_DOCUMENT_TOKEN_TO_BE_REPLACED 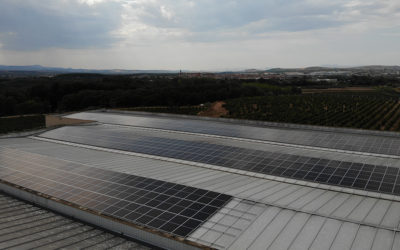 There are lot of vinegrowers and wineries that have rolled up their sleeves in terms of sustainability with different social, economic, and environmental initiatives, even if it already is an eminently sustainable sector. Bodegas Manzanos remains committed to its...

END_OF_DOCUMENT_TOKEN_TO_BE_REPLACED 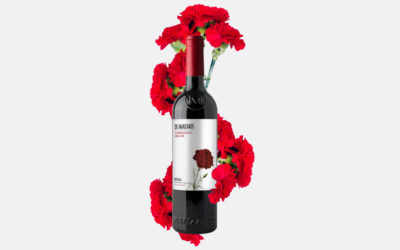 Manage cookie consent
We use our own and third-party cookies for technical, personalization, analytical purposes and to show you advertising related to your preferences through anonymous analysis of browsing habits. Click on "Cookies Policy" for more information about the Cookies Policy. You can accept all cookies by pressing the "Accept all" button or configure them or reject their use by pressing the "Preferences" button.
Manage options Manage services Manage vendors Read more about these purposes
See preferences
{title} {title} {title}